I've never made a card game before, not since way back in University and even then i didnt finish it. Bolt 2 introduced "Assets" These are a way to represent data like a scriptable object. I thought cool, good time for a card game.

This will be a super simple matching card game using Dogo's for a little bit of interest. This projects main goal is to test Bolt 2 so I'm going to keep it pretty loose.

Lets start by creating a interesting board.  Some relaxing dogo backgrounds that fade in and out should do the trick. I was going to use Unity's default shader but it doesnt support blending textures. I could fade the aplha to a grey background, then replace the texture and fade the alpha back in. This seemed like a bit of a faff so i decided to create a simple blending shader in Unity's shader graph.

How do these nodes work?

Sample Texture 2D From the unity docs: Samples a Texture 2D and returns a Vector 4 color value for use in the shader. You can override the UV coordinates using the UV input and define a custom Sampler State using the Sampler input.

Lerp Node - From the unity docs: Returns the result of linearly interpolating between input A and input B by input T. The value of input T is clamped to the range of 0 to 1.

We want to interpolate from one image to the other. The Lerp node can does this by smoothly transition from image to image over T. T is a variable/value that is between 0 and 1. 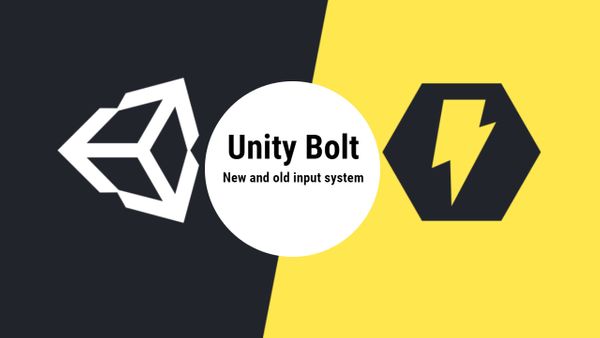 Over on the Bolt Discord server user JasonJonesLASM has created a package that lets you use the new input system with Bolt 1. 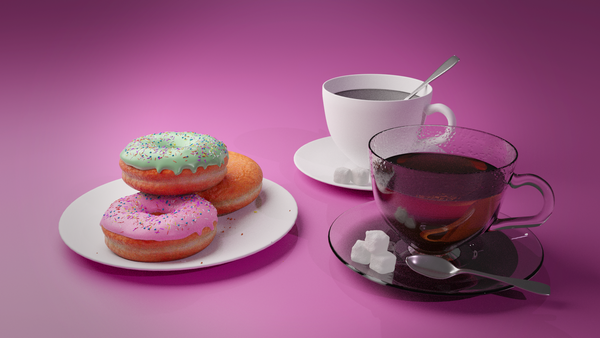 Had a blast learning Blender 2.8 with BlenderGuru's updated doughnut tutorial. Check out some of the renders. I'm currently using these as my desktop backgrounds.