In this demo a car drives around a track following a spline. When I press C on the keyboard the camera switches to the next view.

Here is the result

So what happening here? I have three cameras, one behind the car, one at the front of the car, and a TV-style camera. The TV camera is made from multiple clear-shot cameras. I let Cinemachine handle what TV camera has the best shot of the car based on it's position. Originally i used collision boxes for this, that the car drove through, but I found a bug with so I was removed.

It's tied together with a simple camera controller script. This script flips between cameras on a button press. The result, I think, is pretty impressive. With a basic script and some Cinemachine knowledge, you can create complex camera systems very fast.

I made the demo a little fancy by adding some racing assets from the asset store. I then gave the front view a wobble. This was created using Cinemachines noise functions. It's fake but still looks good It could be improved by increasing the wobble based on the cars speed.

That's it!  This took about two days to put together. One day was looking over the documentation and getting up to speed on what Cinemachine had to offer. 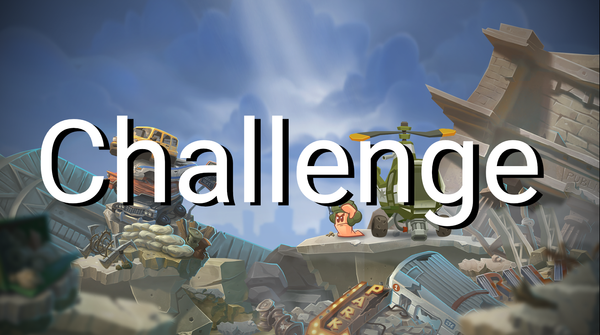 I’ve been challenged to create a complete game from scratch using Unity and Blender. How did this come about? Read on... 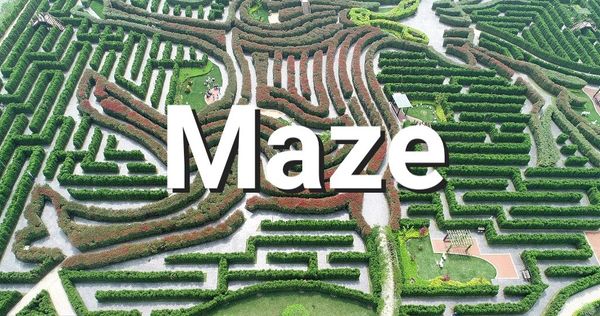 I came across a cool book on Maze algorithms and tried to create one in Unity.