I created a basic battle game consisting of two teams of four characters. Each character has a different ability. They can attack, support and have some special tactics depending on the round.  The player can pick their team via a character select screen and the character they want to attack (depending on ability). Everything else from character turns to attacking is random.

There is a bit of a story behind this demo that I’ve written up and will publish soon. The code for the demo needs a big refactor. It’s a bit of a brain dump I'm not happy with the final result. Longer OOP projects like this are a great learning experience.

Things I hate about it.

Overall a bit of a frustrating experience. I need to make more projects like this to gain confidence implementing OOP architecture. I learnt a lot but I chopped and changed so much during the process. I would like to get to a point where I know what approach to take before I commit. 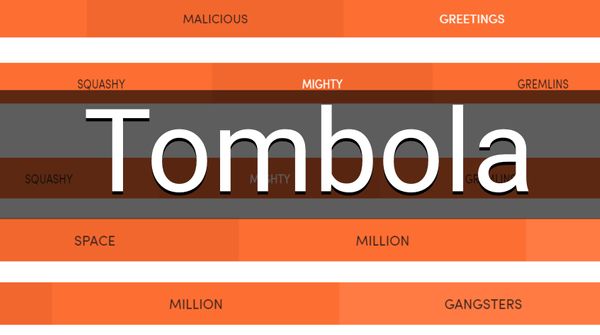 Recreating a Tombola rotation effect in Unity. Tombola drums are roataing boxes usually used to shuffle prizes to be drawn at random. 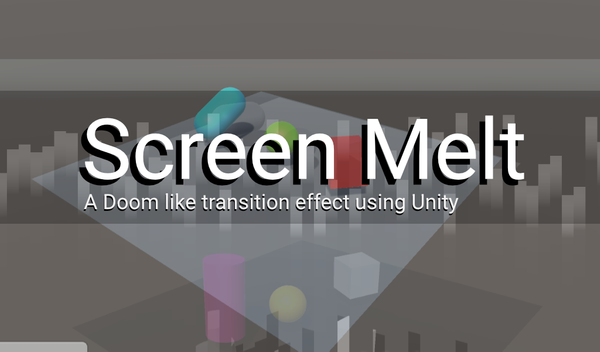